From our hotel you can reach his birthplace in a comfortable 15 minutes walk. Take a look around the original living quarters and walk to the Mozart residence at Makartplatz, only 5 minutes away. Unfortunately, our Wolferl never stayed at the Hotel Mozart. But we know that he would have felt at home with us. For sure. 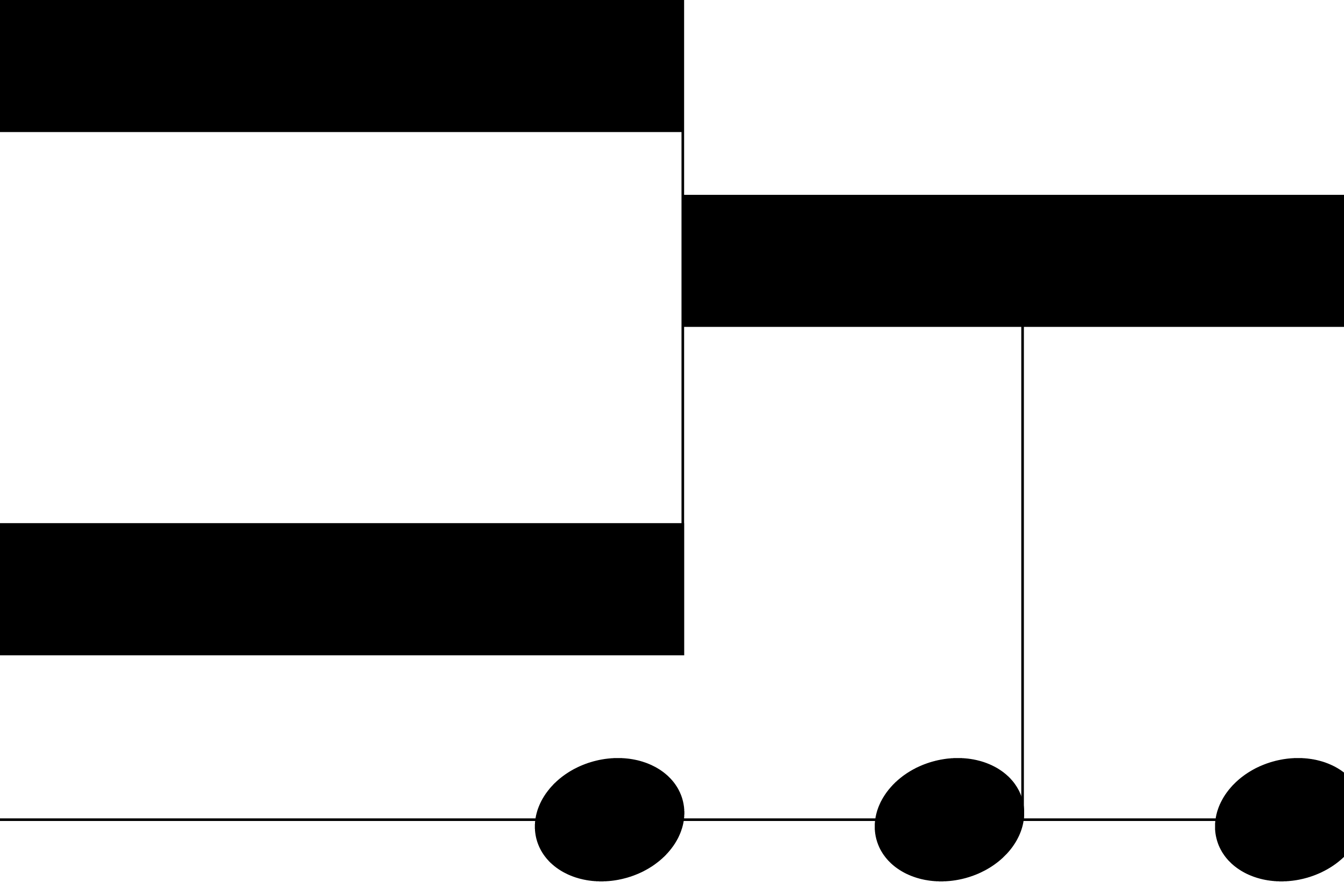 The most necessary, the
hardest and most essential in music
is the tempo.

PLOTTHE ABDUCTION FROM THE SERAGLIO

Constance, a young Spaniard, her English maid Blonde and their friend, the servant Pedrillo, have been separated from Constance’s fiancé, the Spanish nobleman Belmonte, after a pirate raid and taken to a slave market. Fortunately, Bassa Selim, a native Spaniard, once a Christian and now a Muslim, buys them and arranges for them to live in his seaside palace under reasonably tolerable conditions. After months, Belmonte has received a letter from his servant Pedrillo and now knows the whereabouts of the missing. He sails to the coast designated by Pedrillo, determined to rescue the abductees. 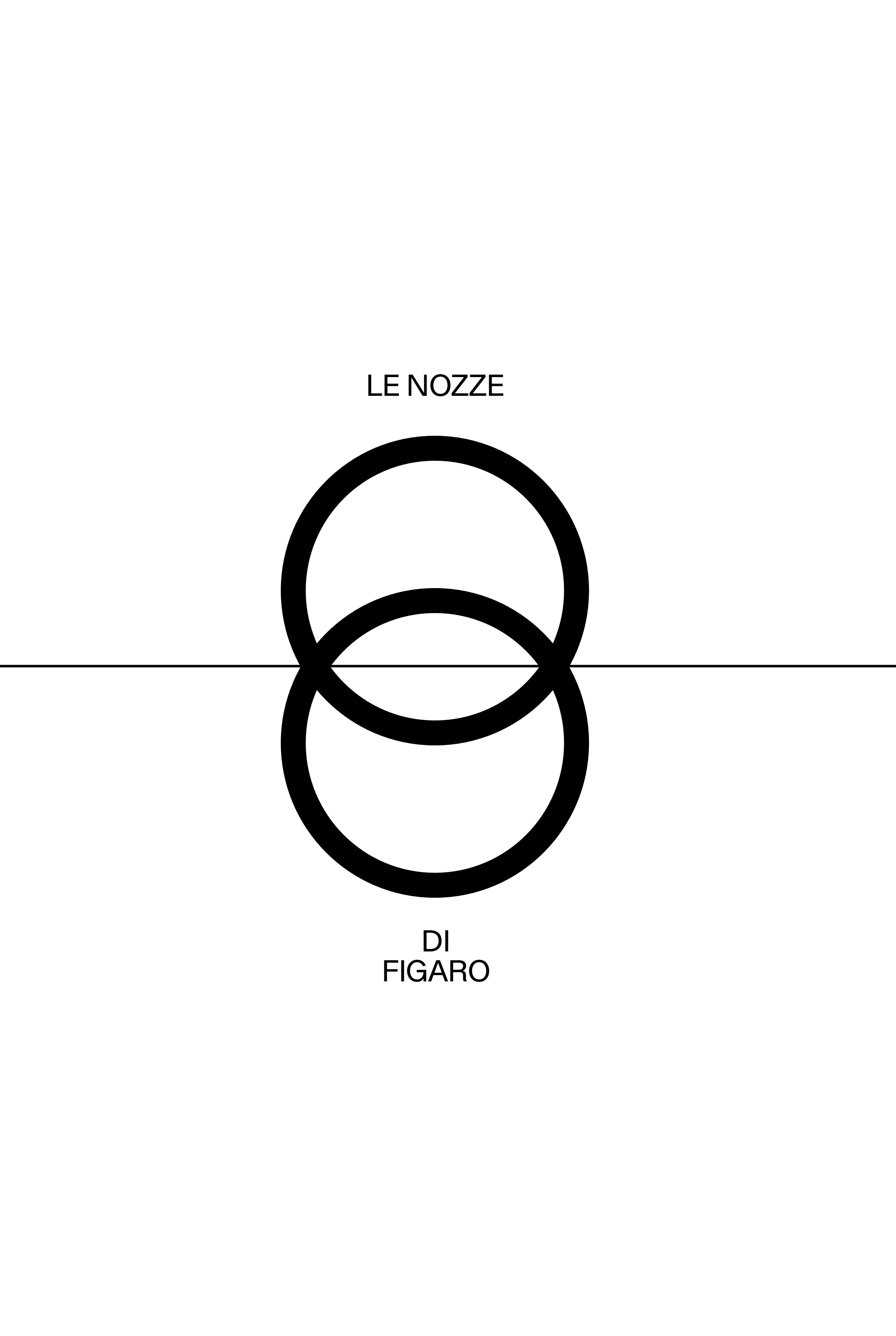 The opera is set in the period around 1780 at the castle of Count Almaviva in Aguasfrescas near Seville. The plot is a continuation of Beaumarchais’ 1775 play Le Barbier de Séville (The Barber of Seville), whose operatic version Il barbiere di Siviglia by Giovanni Paisiello had already been performed at the Vienna Court Opera since 1783. Rosina was an orphan in Barbiere di Siviglia and in love with Count Almaviva. Now, as Countess Almaviva, she is married to him. Figaro, once a barber, has taken a position as the Count’s valet. He is engaged to Susanna, the Countess’s chambermaid. Count Almaviva regrets having given up the ius primae noctis prematurely and strives to win Susanna’s love.